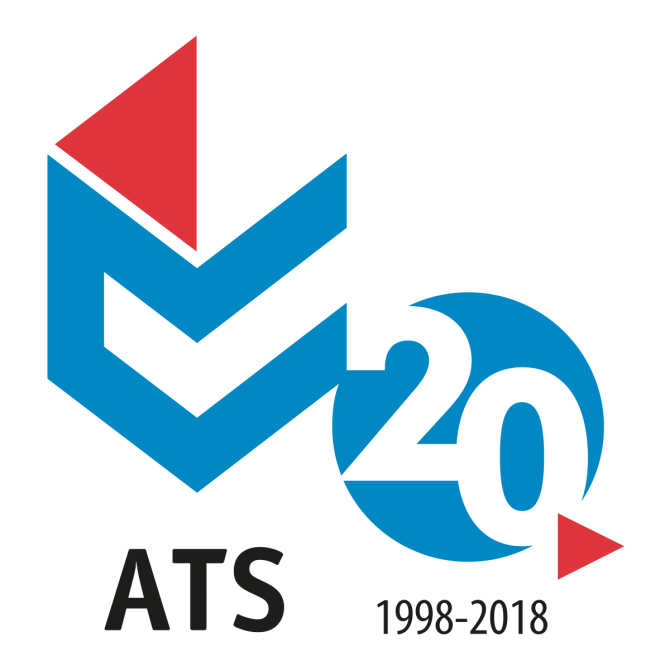 We hereby inform all accredited certification bodies (CBs) for certification of management systems for QMS and EMS that by 15 September 2018 all ISO 9001:2008 and ISO 14001:2004 certificates will expire and will not be valid any longer.

Taking into consideration the interpretation of IAF Technical Committee, held on 6-7 April 2018 in Frankfurt, during 2018 IAF/ILAC Mid-Term Meetings, the Accreditation Body of Serbia (ATS) hereby informs its accredited CBS on the following:

If CB has not completed a transitional audit or CB cannot verify the application of corrections and corrective actions for any major nonconformity before 15 September, 2018, then the certification according to the new versions is not recommended. The clients must be informed and the consequences must be communicated to explain to them.

We hereby remind CBs that accreditation of certification bodies for certification of management systems in accordance with the requirements of the standards SRPS ISO 9001: 2008 and SRPS ISO 14001: 2005 will be valid no later than 14 September, 2018. In accordance with the planned activities, ATS will complete all CB assessments for the transition to new versions of standards by June 1, 2018.

During the IAF Mid-Term Meetings, the representatives of accreditation and certification bodies had the opportunity to consider the analysis of the transition process according to the new versions of ISO 9001 and ISO 14001. Significant progress was noted, taking into account that the remaining 5 months were left to the end of the transitional period, as well as the IAF resolution from 2017 in which it is said that after 15 March, 2018 CBs must implement all initial, supervisory and recertification audits according to the standards ISO 9001 and ISO 14001 in accordance with the new versions of the standards (ISO 9001: 2015 and ISO 14001: 2015).

ATS hereby urges its CBs to take into account the decisions and recommendations announced by IAF and which ATS is obliged to implement, and to do their utmost to complete their activities within the timeframe for transition to SRPS ISO 9001: 2015 and SRPS ISO 14001: 2015.

IAF published a communiqué to emphasize the need for organizations that have not yet harmonised their management systems to the new versions of the ISO 9001 and ISO 14001 to make additional efforts to ensure the fulfillment of the given deadline for transition - September 15, 2018. IAF confirmed that from 15 September, 2018 all certificates issued according to the standards ISO 9001: 2008 and ISO 14001: 2004 will expire and will no longer be valid. This means that each certified organization must work with its certification body to ensure that the certification process is completed by the given deadline.

The 2018 IAF/ILAC Mid-Term Meetings provided Accreditation and Certification bodies with the opportunity to assess the situation of the transition to the 2015 ISO 9001 and ISO 14001 quality and environmental management system standards.

Progress is now accelerating as the last five months of the transition period approaches. This has been aided by the IAF rule that no work on the previous versions of both standards be permitted after 15 March 2018. IAF members are stressing the necessity for any organisation that still needs to transition to ensure that all efforts are made to meet the 15 September 2018 deadline.

As IAF has previously stated, the completion of the transition process provides access to the key benefits of the revised standards. The new ISO 9001 promotes enhanced leadership involvement in the management system, introduces risk-based thinking and aligns the quality management system policy and objectives with the strategy of the organisation. The changes in ISO 14001 focus on key issues such as protecting the environment improving environmental performance, lifecycle thinking and organisations’ environmental leadership.