During last week the Accreditation Body of Serbia (ATS) was subjected to the peer evaluation performed by the EA assessors in accordance with the application that the ATS submitted by on 12th February 2009 to sign bilateral agreements with EA (European co-operation for Accreditation) for testing and calibration laboratories, and for inspection bodies, i.e. the application was extended on 27th August 2010 to include medical laboratories and certification bodies certifying products and management  systems.

The peer evaluation was performed in the period between 27th June and 1st July 2011 to evaluate the compliance of established accreditation system in accordance with the requirements of standards from ISO/IEC 17000 series, primarily 17011, relevant requirements of the EU legislation (Regulation (EC) No 765/2008), and with guides and guidelines of international organisations for accreditation.

Pursuant to the procedure entitled E-2/02 EA Policy and Procedures for the Multilateral Agreement, and after the draft report was produced by the EA team, the ATS will propose undertaking of adequate actions in order to eliminate the causes of identified nonconformities and concerns. After the proposed corrective actions have been adopted by the EA team, the report will be produced and sent to the EA Secretariat of the EA MAC. EA MAC Task Force Group will be established and it shall submit its opinion to all EA members. At the EA MAC meeting both peer evaluation team members and EA Task Force Group members will perform an analysis, and we believe that a decision on signing of the bilateral agreement between the ATS and EA will be made by majority vote. 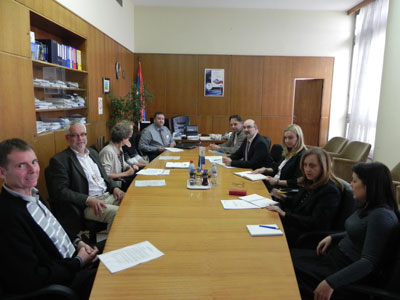 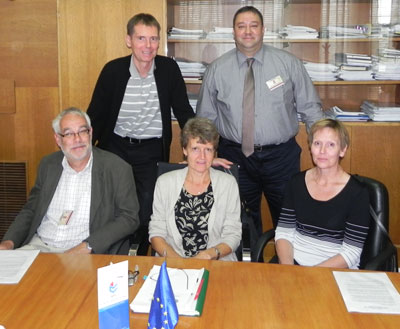