The Accreditation Body of Serbia had the honor and pleasure to be invited to the celebration of the Turkish Accreditation Body on the occasion of its 20th anniversary. Prof. Aco Janicijevic, PhD, the ATS Acting Director, attended this festive event that took place on November 1, 2019, in Antalya.

The ceremony was attended by numerous representatives from the world of accreditation, so that they could share their experiences and strengthen the connections between accreditation bodies and other institutions to improve global trade. Representatives from international institutions such as ILAC (International Laboratory Accreditation Organization) and IAF (International Accreditation Forum), as well as other representatives of quality infrastructure were delighted to be speakers in this celebratory event. Mrs. G. Banu MÜDERRİSOĞLU, the newly-appointed TURKAK General Secretary opened the ceremony with a speech. Next, Mr. Mevlüt ÇAVUŞOĞLU, Minister of Foreign Affairs addressed the attendees. Some of the participants of the events were Dr. Andreas Steinhorst, EA Executive Secretary, Ms. Maria Papatzikou, EA Vice Chair, Mr. Thomas Facklam, Former IAF Chair and Former EA Chair, Ms Maribel Lopez, ILAC Vice Chair, Mr. Emanuele Riva, IAF Vice Chair, Ms. Gonca YILMAZ BATUR,  Deputy Minister of Trade and Mr. Faruk KAYMAKCI, Deputy Minister of Foreign Affairs & Director for EU Affairs.

TURKAK leaders emphasized that over the twenty years of their existence, they have built trust between stakeholders based on quality and competence and that they have gained influence in almost every area of ​​life, especially in the economic, social and industrial fields. 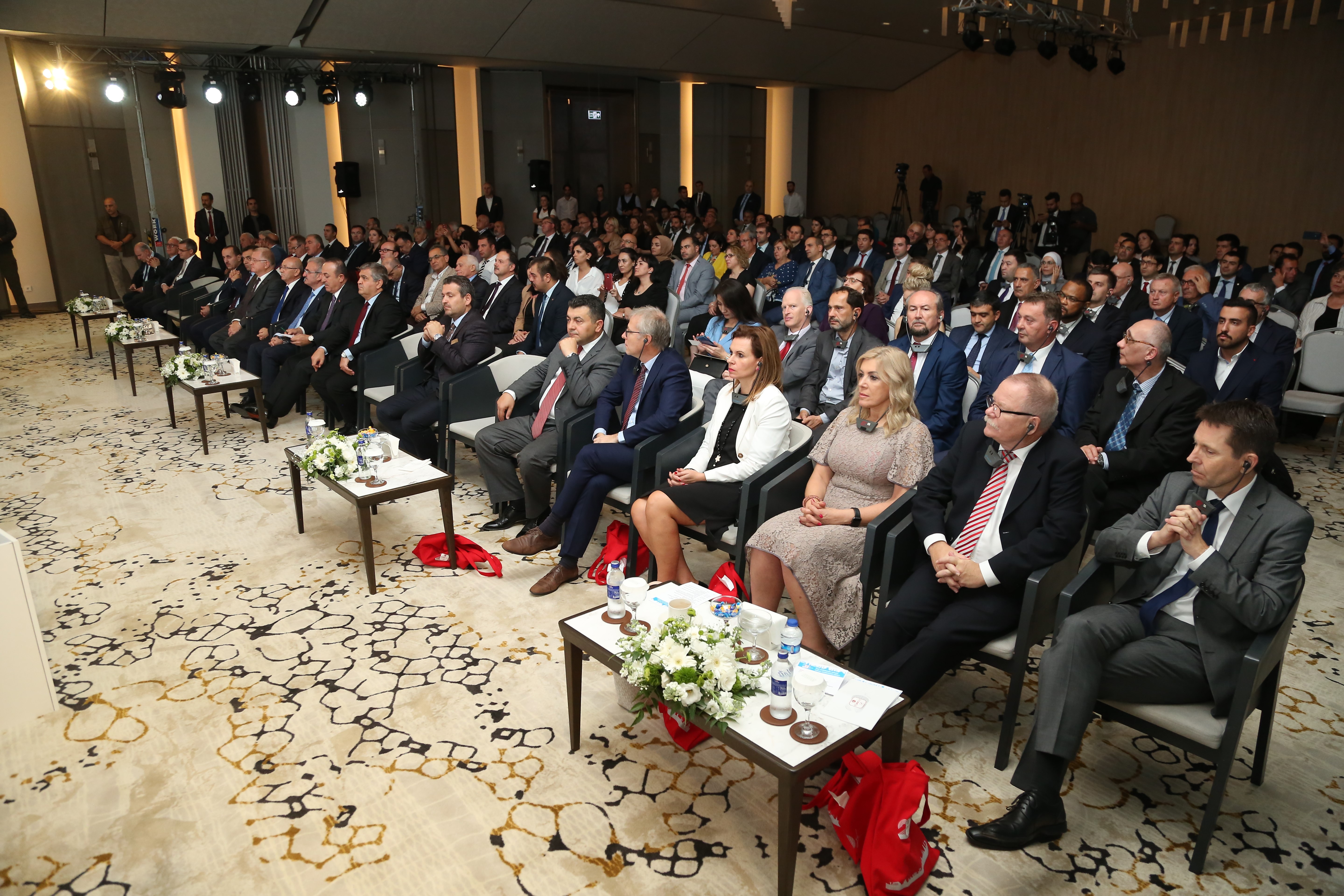 Program participants and guests of the TURKAK ceremony